All was not lost in a Napa Cabernet vintage turned upside-down by wildfires and a pandemic: Hope, and great winemaking, finds a way, and 2020 may yet yield successes.

For Napa Valley, the 2020 vintage started with a pandemic-induced shutdown and concluded with a harvest season acutely disrupted by devastating wildfires.

“As the pandemic progressed, we were really worried about how to farm, pick fruit and make wine. There were a lot of unknowns,” says Sam Kaplan, winemaker for Memento Mori, a boutique Napa Cabernet producer. “And then when it came to the fires, we had to test for possible smoke taint. But doing that in a pandemic and with the crush of everyone testing, samples were taking weeks and months to come back. But we just kept plowing forward.”
I recently sat down for a conversation on the subject with Kaplan and a handful of winemakers and growers, including Maya Dalla Valle (Dalla Valle), Andy Erickson (Favia, Arietta, Dalla Valle), Françoise Peschon (Cornell, VHR, Heimark, Baker & Hamilton), Jennifer Williams (Zeitgeist), Natalie Winkler (Salvestrin) and Vine Hill Ranch vineyard owner Bruce Phillips.

As a group, their sense of determination to plow ahead in 2020 reminded me of my conversations with Philippe Guigal and Michel Chapoutier many years ago when discussing their decision to release their lineup of single-vineyard wines in 2002, a mostly forgettable year for Rhône Valley reds. “Obligation” was the word they used independently of each other, noting that as shepherds of such prized parcels, they felt a duty to let those vineyards speak every year, even if it was a particularly difficult harvest. 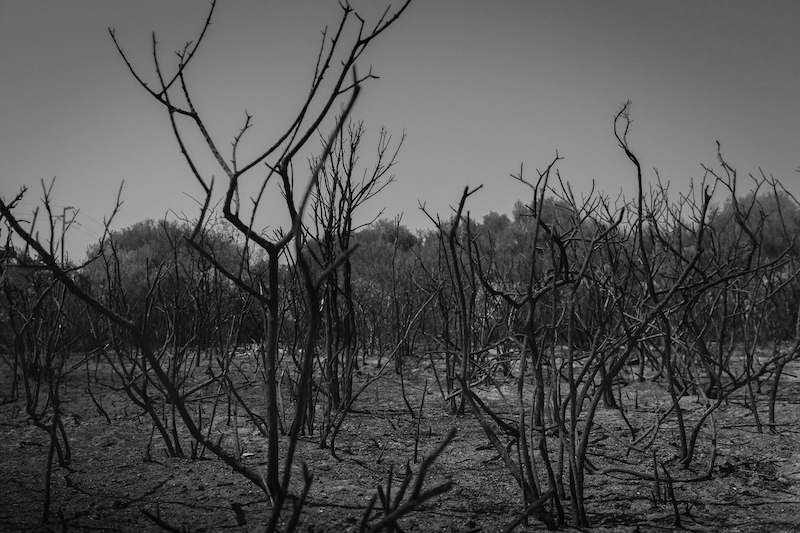 This isn’t to say that Napa’s producers and growers who decided to forgo 2020 have failed in any sort of test or neglected a moral responsibility. Smoke taint was prevalent in the valley's grapes in 2020, and the ensuing wines that were afflicted with its overtly smoky, ashy notes and acerbic structure should not be released. There are financial considerations in play of course. Missing an entire vintage is very painful for the business side of wine. So kudos should go to those who chose to bite the bullet and declassify their crop rather than risk releasing a flawed wine.

“I don’t blame those who threw in the towel,” says Andy Erickson. “There were a lot of grapes that couldn’t be used. But there were a lot that could, and they made excellent wine. The key is to remember that wine is slow moving. We farmed all year long and wine isn’t made in a day. After all that, I’m going to try my hardest to make wine. What went into the bottle isn’t everything that we vinified, but what went into the bottle is clean.”

The grapes that could be used had the benefit of a growing season that was—sans fires—terrific. It was a warm year with a reduced crop of small, concentrated berries. Some earlier ripening Cabernet parcels were ready to harvest by late August, ultimately fitting into a critical but narrow window to bring in clean grapes.

“The LNU fire started Aug. 17, and at that point we were pretty much locked in in terms of ripening. Basically unheard of for Oakville,” says Francoise Peschon. “We had to get the calendar out of our minds and just focus on the phenolics.” 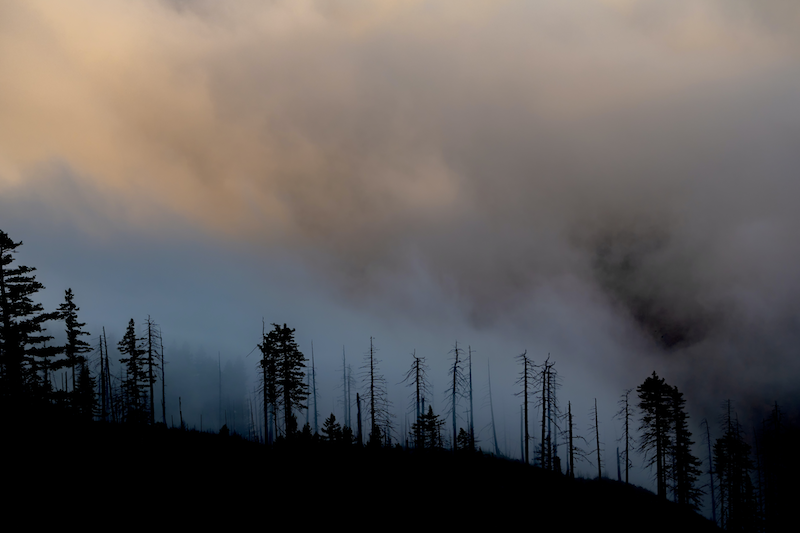 “We were harvested well before the Glass fire, which tore through in closer proximity and had the very fresh smoke,” notes Winkler, who works with fruit from the Dr. Crane Vineyard at Salvestrin in St. Helena.

All of this adds up to a potential guidepost for finding the bright spots in 2020: The successful wines are from warmer, earlier ripening vineyards, though as is the case in wine, there are always exceptions to any vintage’s rule of thumb.

2020 also provided a learning opportunity for the valley’s producers. Wildfires and climate change are front and center on a regular basis for Napa, and for California and even the West Coast as a whole. The best producers are using the difficulties of today to prepare for the future.

“Given the circumstances, we had to be open-minded to use the technology and resources available in order to make something positive out of 2020,” says Maya Dalla Valle.

There will undoubtedly be some 2020s released with smoke taint. But that’s not a risk any serious quality-oriented producer would take. It takes years to build a reputation, and just one bad bottling to lose it.

I’d rather shine the light on where the good wines are. To do that, I’ll be keeping an open mind when tasting wines from 2020. As should you ….