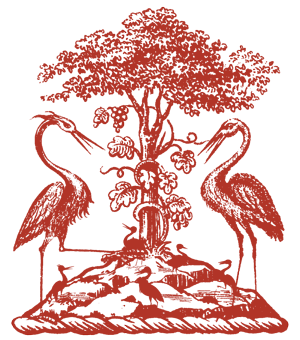 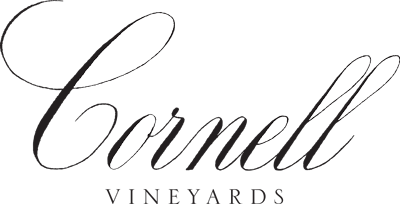 Francoise Peschon winemaker for Cornell, Vine Hill Ranch (100 points), Drinkward- Peschon, Heimark, Araujo (1993 – 2013) etc. has been crafting wine in the Napa Valley for decades now.  With 34 harvests under her belt, Peschon’s scope of influence is just as great as big-name consultants like Philippe Melka, Celia Welch and Helen Turley, but she’s uninterested in being a celebrity winemaker. “That’s such an American phenomenon, that winemakers are like movie stars,” says Peschon, the daughter of Luxembourg expats. “I just think it’s a) ridiculous and b) boring.”  She just wants to make great wine and stay out of the limelight….  This is until she was voted Winemaker of the Year in 2019!

I am so proud to have some of her wines in my inventory including this latest release from Cornell 2016.

Vinous 97 Points: “The 2016 Cabernet Sauvignon continues to become more and more refined with time in bottle. Silky, wonderfully perfumed and nuanced, the 2016 is exceptionally beautiful. This is such a striking and vivid wine with tons of mountain character and pedigree to burn.”

James Suckling 97 Points: “The tightness and linear nature to this balanced and beautiful wine are so attractive. Bright and dense with lots of cabernet focus. Love the tannin and fruit balance. Drink after 2022, but already a beauty.”

Anthony Galloni 97 Points: “The 2016 Cabernet Sauvignon shows just how far the estate has progressed in just the last few years. Powerful and explosive, with tremendous aromatic intensity, the 2016 is a rapturously beautiful wine. Dark cherry, mocha, bittersweet chocolate, new leather, spice, sage, and lavender add layers of understated nuance and complexity in this riveting, stunningly dramatic mountain Cabernet Sauvignon. The 2016 shuts down quickly after opening, which is probably a very good thing for its aging prospects. The 2016 is an extraordinary and deeply moving wine from Cornell.”

Winemaker Notes: “The 2016 Cabernet Sauvignon begins with a deep garnet color that leads to aromas of dark and red fruits and underlying forest floor. On the palate, blackberry and tart blueberry integrate with dark chocolate, dried sage and fresh herbs. Balance is achieved between the energy and fine tannins and the deep, powerful, age-worthy nature of this wine. The wine is a blend of 85% Cabernet Sauvignon, 8% Petit Verdot, 5% Malbec & 2% Cabernet Franc.”