We end the year with the revealing of our Winemaker of the Year!

Bibiana González Rave has talent and passion – passion is an understatement. She’s a fireball! Everything she touches turns into a success story. I’ve said that she can turn horse manure into gold flakes… 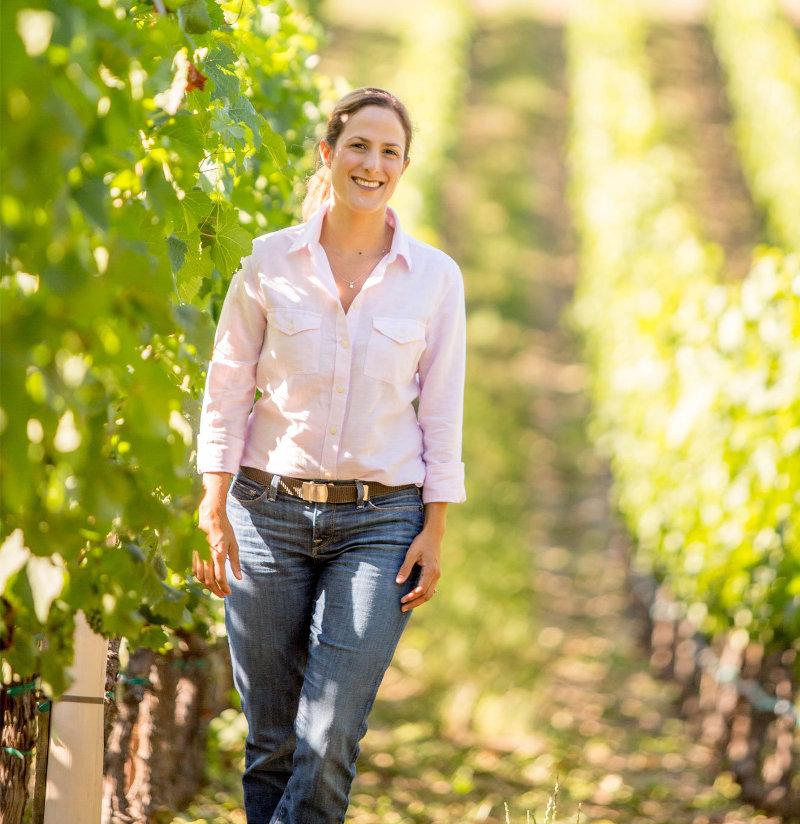 There is always one kid in the class that you know will be a star – I am sure Bibiana was that kid.

Bibiana grew up in Medellín, Colombia. Her mother worked in the financial world, while her father worked as an electrical engineer. She seemed to follow in her father’s footsteps and earned a degree in chemical engineering. But that wasn’t enough.  The wine bug had “bitten” her and she wanted more. She went on to earn a “Technician of Viticulture and Oenology” degree in Angoulême, France, followed by a degree in “Oenology” from the University of Bordeaux. 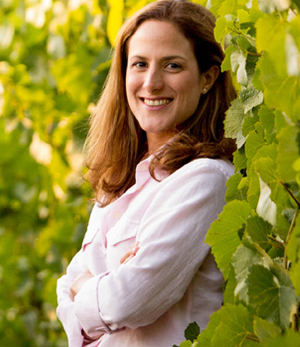 She got to learn from the best of the best in France, working harvests in Bordeaux – at none other than Château Haut-Brion – as well as with Stéphane Ogier in Côte Rôtie and Domaine du Devevey in Burgundy. In addition, she worked in South Africa.  In California, she worked with Peay, Au Bon Climat, Qupé, and Lynmar.

Along the way she also met Jeff Pisoni (Pisoni Winery), with whom she has two adorable boys!

Her path was just starting and she landed a job as the winemaker at Wayfareron one of best Pinot and Chardonnay producers in California sometimes referred to as the La Tache of California!

As she wasn’t satisfied, she created her own labels and one with her husband.

Bibiana is a real fireball, hardworking and talented winemaker and shrewd businesswoman.  She’s kind, sweet, smart and rock hard at the same time.  I am glad to be on her good side… 😊

All joking aside, over the years we have become good friends as well, and it is exciting to see and taste her new releases year after year.
Congrats!

Currently only a limited amount of Bibiana’s wines are available: