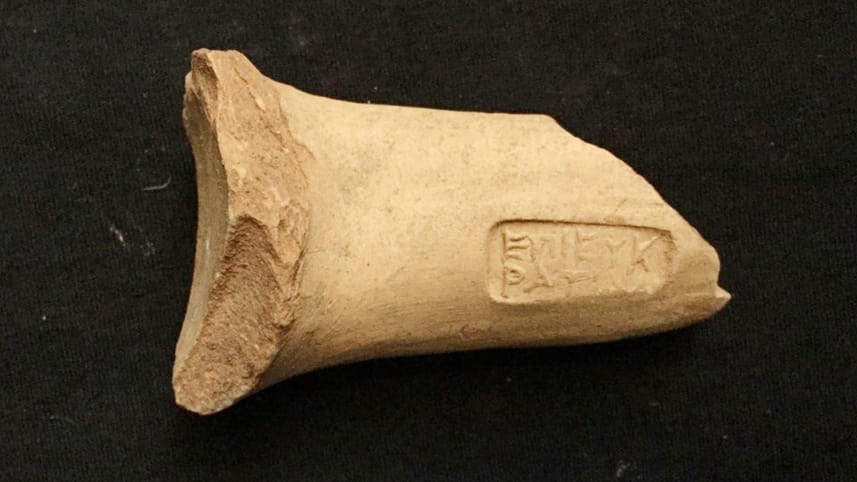 Archaeologists have found wine cellars dating back to the Greco-Roman period in Egypt’s Nile Delta. The Antiquities Ministry says Monday that the excavations took place in Tel Kom al Trogy, north of Cairo, an area known for producing fine wines in antiquity. There was no wine found in the storage galleries. Mostafa Waziri, secretary general of the Supreme Council of Antiquities, says the storage rooms were built out of mud-brick with irregularly shaped limestone blocks inside, apparently to control the temperature.

The Greco-Roman period in Egypt spans from its fall to Alexander the Great in the 4th century B.C. to the Islamic conquest in the 7th century. Egypt hopes such discoveries will spur tourism, which suffered a major setback during the unrest that followed the 2011 uprising.

Stay tuned for more on this…