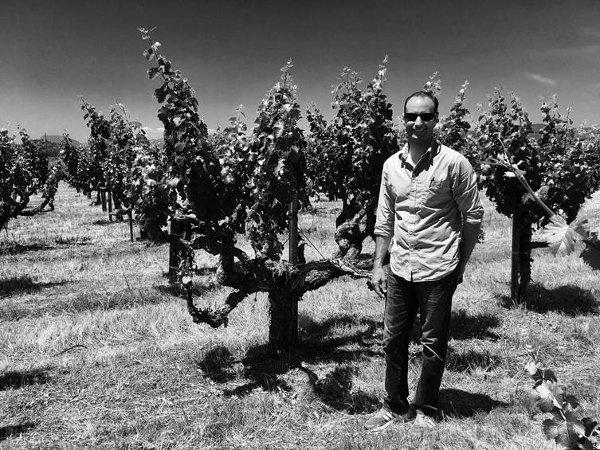 At the Lake County Sauvignon Blanc Experience event in May, the famous French ampelographer Jean-Michel Boursiquot explained that the name is derived from the French word sauvage; in reference to the grape’s tendency to grow wild or “untamed,” putting out a prolific amount of canes, leaves and fruit. While the grape is often referred to as indigenous to either Bordeaux or the South-West of France, there is evidence that it may have actually originated in France’s Loire River Valley; as Boursiquot has found the earliest written references to the grape in Loire, dating back to 1534.

In the Graves and Sauternes regions of Bordeaux, it is traditionally blended with Sémillon or Muscadelle; producing dry whites in Graves, and medium to luxuriously sweet whites in Sauternes. The grape stands alone in the wine regions of the Loire; the most famous being the bone-dry, minerally and tart-edged white wines of Sancerre and Pouilly-Fumé, although Sauvignon-based whites from the Quincy, Cheverny and Menetou-Salon appellations are also imported into the U.S.

In the U.S., Sauvignon has its own storied history. Charles Wetmore founded Cresta Blanca Winery in Livermore Valley in 1882, and shortly thereafter traveled to France and returned home with cuttings of the grape from d’Yquem. Louis Mel also used these cuttings to plant El Mocho Vineyard (a property purchased by the Wente family in 1925, and since renamed Louis Mel Vineyard). The thinking was that the gravelly, silty loam soils of Livermore Valley could duplicate the white wines of Bordeaux. In 1889, a Sauvignon based white wine from Cresta Blanca (an 1884 vintage) won the Grand Prize at the prestigious Paris Exposition. But the ultimate significance of the Livermore Valley plantings is that this selection, originating from d’Yquem, became the U.C. Davis FPS (Foundation Plant Services) clone 01 – taken by Dr. Harold Olmo in 1958 from the Wentes’ Louis Mel property – that is now the predominant selection planted in California, Washington, and New Zealand (where it is called UCD 1). 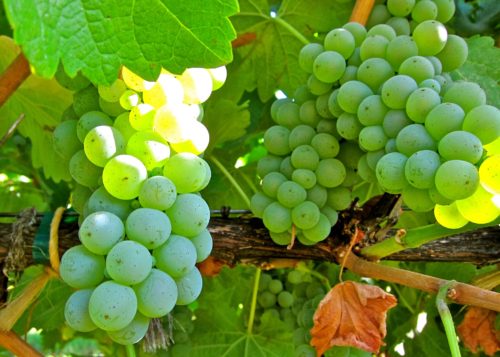 The popularity of Sauvignon blanc within more modern California wine history is closely associated with Robert Mondavi. The Mondavis were intrigued by the potential of Sauvignon blanc in California; having planted the grape in the “I Block” of To Kalon Vineyard, in Napa Valley’s Oakville region, as far back as 1943 (old vines still in production today – see black and white picture above), two years after the brothers (both Lodi Union High School graduates) took over the old Charles Krug estate. In 1966 Robert planted more Sauvignon blanc in To Kalon’s I Block; but more significantly, in 1968, he came out with the first vintage of Robert Mondavi Fumé Blanc, which immediately became a huge commercial success.

Although Mondavi’s “Fumé Blanc,” which he got approved as a legal synonym for Sauvignon blanc, was imaginatively named for the Pouilly-Fumés of France, the style of Mondavi’s wine was rather un-Pouilly-Fumé-like in that it saw barrel aging (Pouilly-Fumés are traditionally bottled straight out of stainless steel tanks). Mondavi also experimented with barrel fermentation, aggressive lees stirring (to attain a creamy texture) and, in the tradition of Bordeaux, blending with Sémillon – producing a more flowery, melony, and far less herbaceous, less minerally or citrusy style of wine than that of Pouilly-Fumé or Sancerre. Because of the Mondavi influence, the soft, often tropical fruit-driven style of “Fumé” would remain the predominant approach to the varietal in Napa Valley, Sonoma County, and most of California; at least up until the explosion of the markedly greener, sharper New Zealand styles of Sauvignon blanc into the U.S. market, starting in the late 1980s and early 1990s.

Today, California styles of Sauvignon blanc are likely to balance herby green sensations with green melon, tropical fruit, floral as well as earthy/mineral qualities in deference to growing “international” tastes among consumers and critics; while aggressively oak influenced (i.e. “Graves” inspired) styles appear to be on the wane, except for a handful of ultra-premium priced Napa and Sonoma bottlings.

Sonoma/Marin Counties and Lake County are two of California’s major Sauvignon blanc regions – crushing 15% and 13% of the state’s 2017 total, respectively.

This post was adapted from the ZinFest Blind Tasting Event, hosted by Randy Caparoso

Make sure to check out these amazing Sauvignon Blancs: