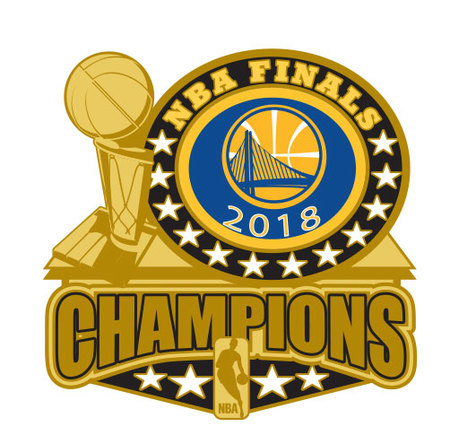 I must admit a slight bias due to the fact that I am a San Franciscan, but it was sure exciting to see the Golden State Warriors bring home a 2nd straight NBA championship! With Stephen Curry at the lead, our Warriors swept through the competition clinched the title!While people are talking about the Warriors creating a dynasty, there is another dynasty being created as well! Domaine Curry’s inagural 2015 Cabernet Sauvignon has hit the market as a very limited and highly rated release!Produced by Stephen Curry’s wife, the restaurateur and Food Network star Ayesha Curry, the 2015 Domaine Curry Cabernet Sauvignon received 94 Points from wine critic James Suckling! Given the limited 200 case production and high-profile media attention this wine will sell out fast!! 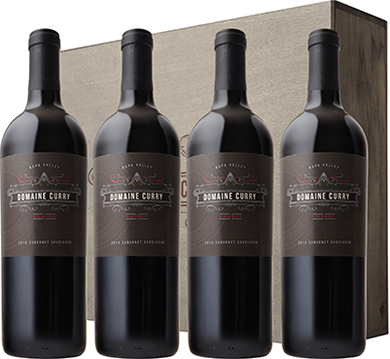 Domaine Curry 2015 Cabernet Sauvignon
GGWC 94.99
Order four bottles and we’ll ship it to you
in the original wood etched box! This rich, fruit forward wine consists of a blend of 85% Cabernet Sauvignon, 11% Cabernet Franc, and 4% Petit Verdot. It was aged for 16 months in French Oak giving it an intense mouth feel and an aromatic nose balanced by smooth tannins.James Suckling 94 Points:  “Dark-berry and spice character with dried herbs. Extremely aromatic. A full-bodied red on the palate with very dialed-in fruit and hints of violets and mint. Long and sophisticated. Hard to resist”Click here or on the links above to order!