Is Sauvignon Blanc the World’s Most Reliably Good White Wine?

I am obliged, I feel, to preface all I’m about to say with the public confession that I once disliked Sauvignon Blanc. Its intrinsic herbaceous or vegetal notes irritated me. I have long since changed my mind—and palate. 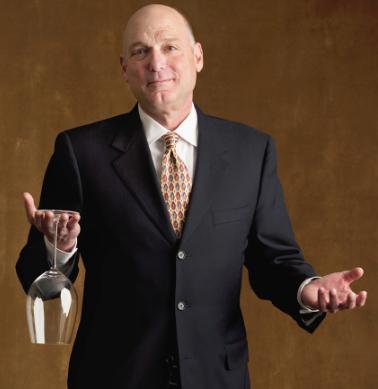 So what changed? Well, obviously, me. But also, I like to think, Sauvignon Blanc as well. After decades of tasting and drinking Sauvignon Blancs from California, Washington, Oregon, New Zealand, France, Italy, Australia and Chile, I now firmly believe Sauvignon Blanc is the world’s most reliably good dry white wine.

Jaded white wine drinkers can today find their palates perked by the intriguing likes of Spanish whites such as Godello, Verdejo and Albariño or Portuguese varieties such as Vosinho, Rabigato and Gouveio. Then there are Greek whites such as Assyrtiko and Moschofilero, among others. The list of “interesting” white grape varieties available to us today is impressive and growing.

That acknowledged, I have to say that if I’m in a restaurant and I want a white wine that’s almost guaranteed to be dry, has good, often brightly crisp acidity, partners obligingly with all sorts of dishes (fish, pork, chicken, Chinese, Mexican, etc.) and won’t cost me next month’s mortgage payment, then the choice is obvious: Sauvignon Blanc.

You know your wines. What are the odds of getting a really fine, rewarding Chardonnay today for less than, say, $40 a bottle? Not terribly good. Some exist, to be sure. But they take some looking, even almost insider knowledge, to find.

If the price bar moves up to that $40 mark, hell, even Napa Valley, which is nobody’s idea of a wine-value haven, delivers the goods. 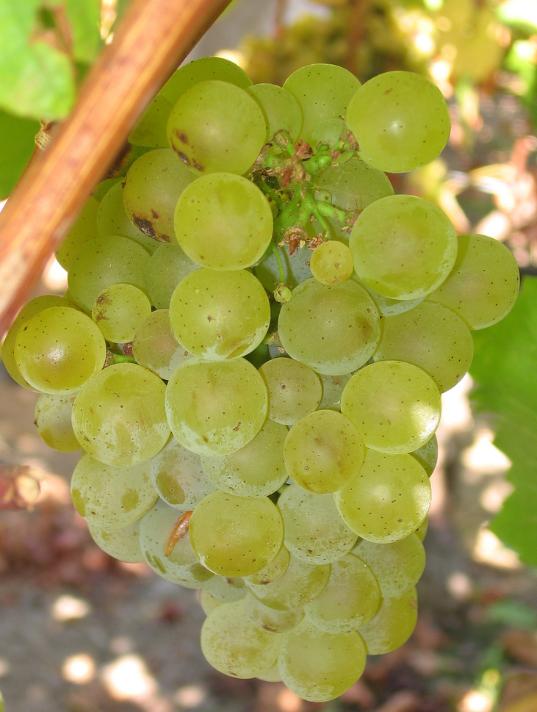 With everyone chasing Chardonnay (which for Napa Valley producers mostly means sourcing from Carneros), it’s easy to forget that Napa’s true, homegrown, actually-in-the-valley white wine star is Sauvignon Blanc. You’ve got Spottswoode’s superb Sauvignon Blanc ($40), Kamen ($46), and a clutch of different offerings from Bevan, Scarlett, to name but a few among dozens of Napa Valley contenders. Also Shared Notes by Jeff Pisoni and his wife Bibiana is one for the ages!

Why is Sauvignon Blanc so worldwide-reliable? Partly it’s a matter of universally good, and cross-border knowledgeable, winemaking. Once a winery has decided upon its intended style, which is usually a consequence of whether its grapes are cool-climate (New Zealand, Chile, Loire Valley) or warmer-climate (Napa Valley, parts of Sonoma County), then winemakers everywhere know how to proceed.

Cool-climate Sauvignon Blancs tend not to see much, if any, barrel-aging. They feature zingy acid and bright citrusy and tropical fruit flavor notes. New Zealand’s Marlborough district at the northern tip of South Island pioneered this style and rode it to vastly profitable victory. Wineries everywhere took note and copied accordingly, if they could.

Warmer-climate Sauvignon Blanc trades on a rounder, riper, fig-scented fruitiness and denser texture. Here, barrel-fermentation and barrel aging is rewarded. Often, producers will treat part of their harvest only in stainless tanks and blend that with barrel-treated wine, in the process delivering both freshness (stainless steel) and winemaking-influenced (barrel treatment) flavor complexity.

Consequently, they’re free. Winemakers everywhere accept the grape both for what it is and, more important yet, what it isn’t—and can never be.
For example, you never hear anybody saying that you absolutely must cellar Sauvignon Blanc for its greatness to be revealed. You don’t even hear much about terroir, except in a broad-scale climate sense. Since winemakers have no illusions that their Sauvignon Blanc child is—or even could be—a genius, they are good parents. They allow, even encourage, the grape to be what it is.

For us drinkers the result is exceptional reliability. Most Sauvignon Blancs taste like one. Above all, they consistently taste good, almost without regard to price or source. Most Sauvignon Blancs, even in the lower price range, are anything but bland. When you think about it, that’s pretty remarkable right there. (Of course, you do have to like the distinctive taste of Sauvignon Blanc.)

So there you have it. It partners well with many dishes, from mild to spicy. It’s reasonably priced. Not least, you don’t need insider knowledge to come up with a winner.