Now that we have hit bud break, the Fruition Sciences field team is noticing differences in shoot length. For most of the valley, we are seeing about 3-4 inches of shoot growth. Of course, the differences in shoot growth are influenced by many factors such as meso-climates, varietals, vineyard practices, etc.One of the most obvious factors that makes a difference in shoot growth is thus vineyard location. As we drove across the entire state of California, we were able to see pretty obvious visual differences. For the Napa area, the hills are farther along than the valley floor; Carneros is farther along than Napa; Coombsville is slower than the rest of the valley; and Paso Robles is only a little bit farther along than Napa.One of the major differences we have seen is between Temecula (Southern California) and Napa. Temecula has over 2 feet of shoot growth. This level of growth like is expected in Temecula, which is about 100 growing degree days ahead of Napa and had less cool rainy days than Napa, which means budbreak occurred earlier according to the civil calendar.Despite all the cool rainy days that we had this winter, it looks like most of our vineyards have dried out. However, we are still seeing a few puddles here and there, especially after another spring shower. The ground seems to be soft, but we are not sinking in like we were this winter. For Napa at this same civil calendar time we are about 50 growing degrees behind last year, but it is hard to tell if it will stay that way.We are expecting faster and higher shoot elongation rates this year due to the higher rainfall and nitrogen levels. 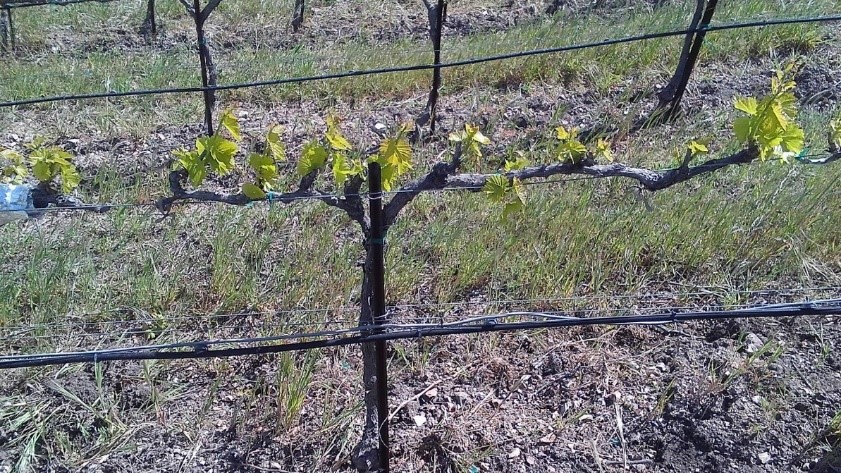 Photo taken on 4/14 in a Paso Robles vineyard 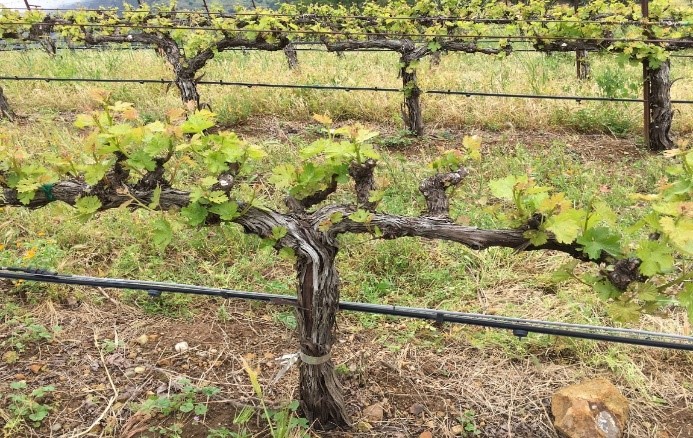 Photo taken on 4/17 in a Napa vineyard 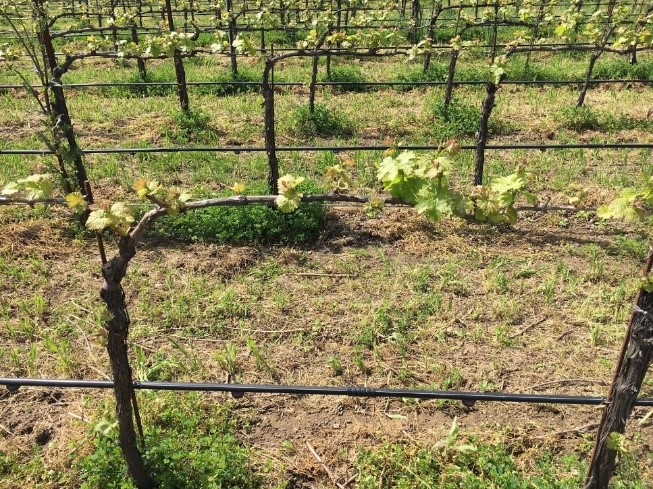 Photo taken on 4/18 in a St. Helena Vineyard 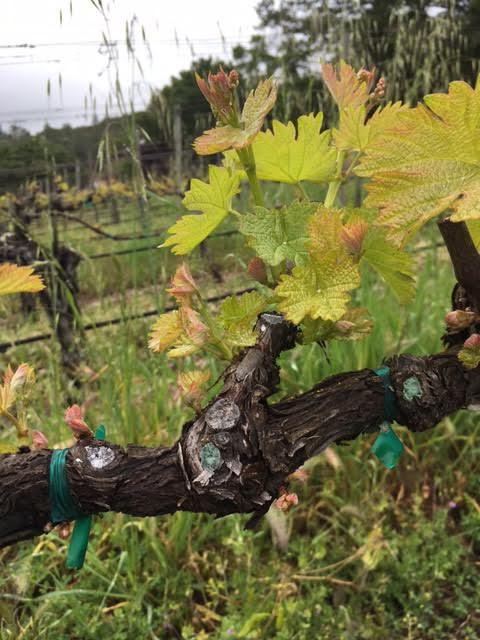