No, You Shouldn’t Decant Wine in the Blender
Contributed by Nicolette Baker 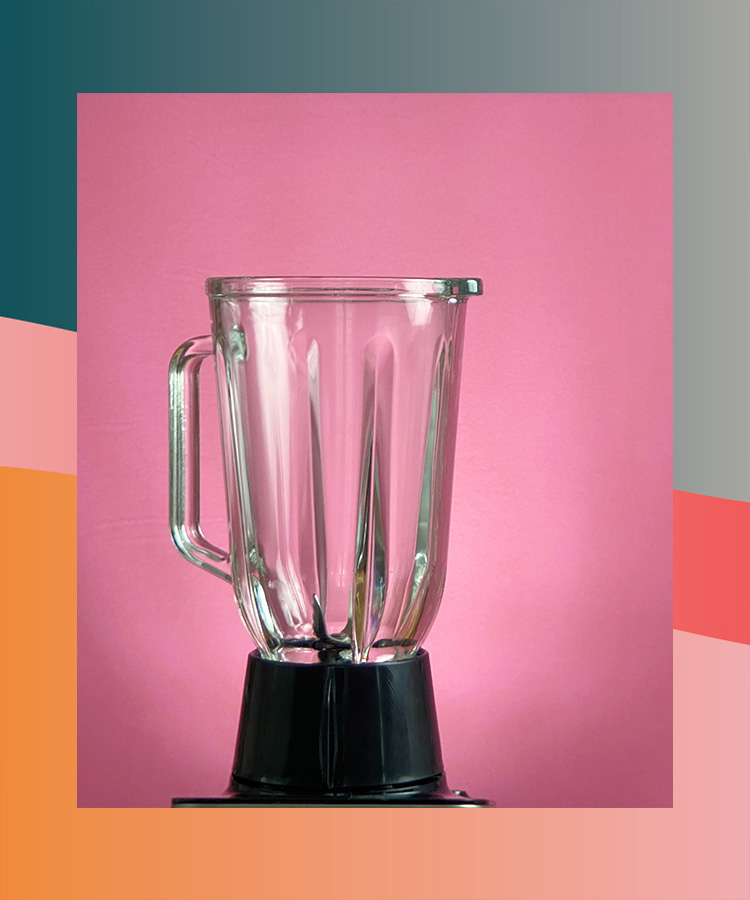 Spoiler alert, if you’re six months behind on your “Succession” viewing: In the third season of HBO’s dark drama series, Connor Roy advocates for “hyper-decanting” wine in a blender to age it “five years in ten seconds.” So, should we all be hyper-decanting?

The simple answer: If you care at all about your drinking experience, don’t stick a bottle of high-end vino in the blender.

At the surface level, traditional decanting is intended to open up the wine’s aromas and flavors before it’s enjoyed. It also softens any harsh tannins and heightens aromatics. Oh, and a fancy decanter looks nice at a party, too.

The wine is often placed in a funky container — often with a wide base and thin neck — to aerate the delicate liquid. It’s often associated with red wines, but that doesn’t mean that white wines and rosé should be neglected. For optimal results, all wines should rest for 15 to 20 minutes in a decanter before serving. Too much aeration can lead to oxidation, so watch the clock.

If you don’t have that time, though, is “hyper-decanting” in a blender just as good?

The buzzy hack is a favorite among YouTubers and TikTok wine enthusiasts lately, with accounts as big as Williams Sonoma reposting the budget-friendly “hack.” A French TikToker, @arnesdei, gained over a million views for their March 2021 video blending an inexpensive red wine. 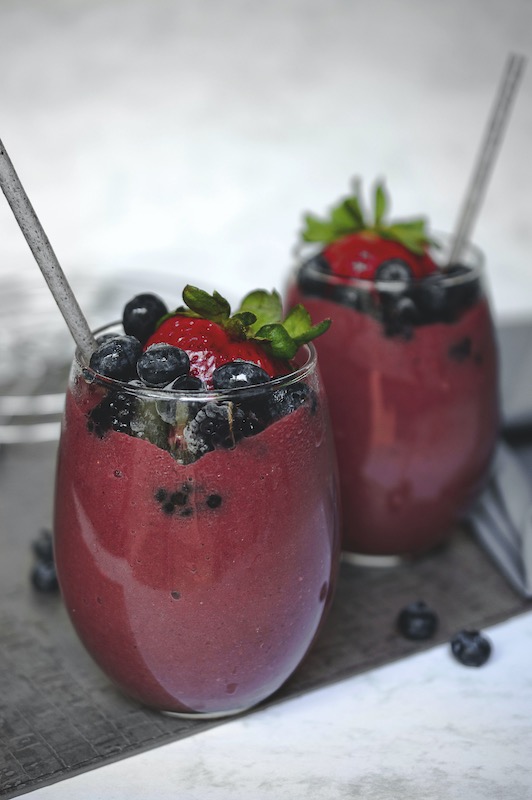 In 2014, writer Matthew Mullet tested out this hack for VinePair during a tasting of a 100-point Saxum James Berry Vineyards Rhône Blend. When he blended the premium wine, he found that it lost its robust flavor. While the test wine contained punchy Syrah, Grenache, and Mourvèdre, Mullet writes that he could no longer detect any distinct flavors or aromas in the wine after blending.

When it comes to good wine, patience truly is a virtue. Perhaps it’s best to leave the blender for smoothies and frozen Margs.