Drinking While Eating is Not Food and Wine Pairing

by Alder Yarrow
on Vinography.com 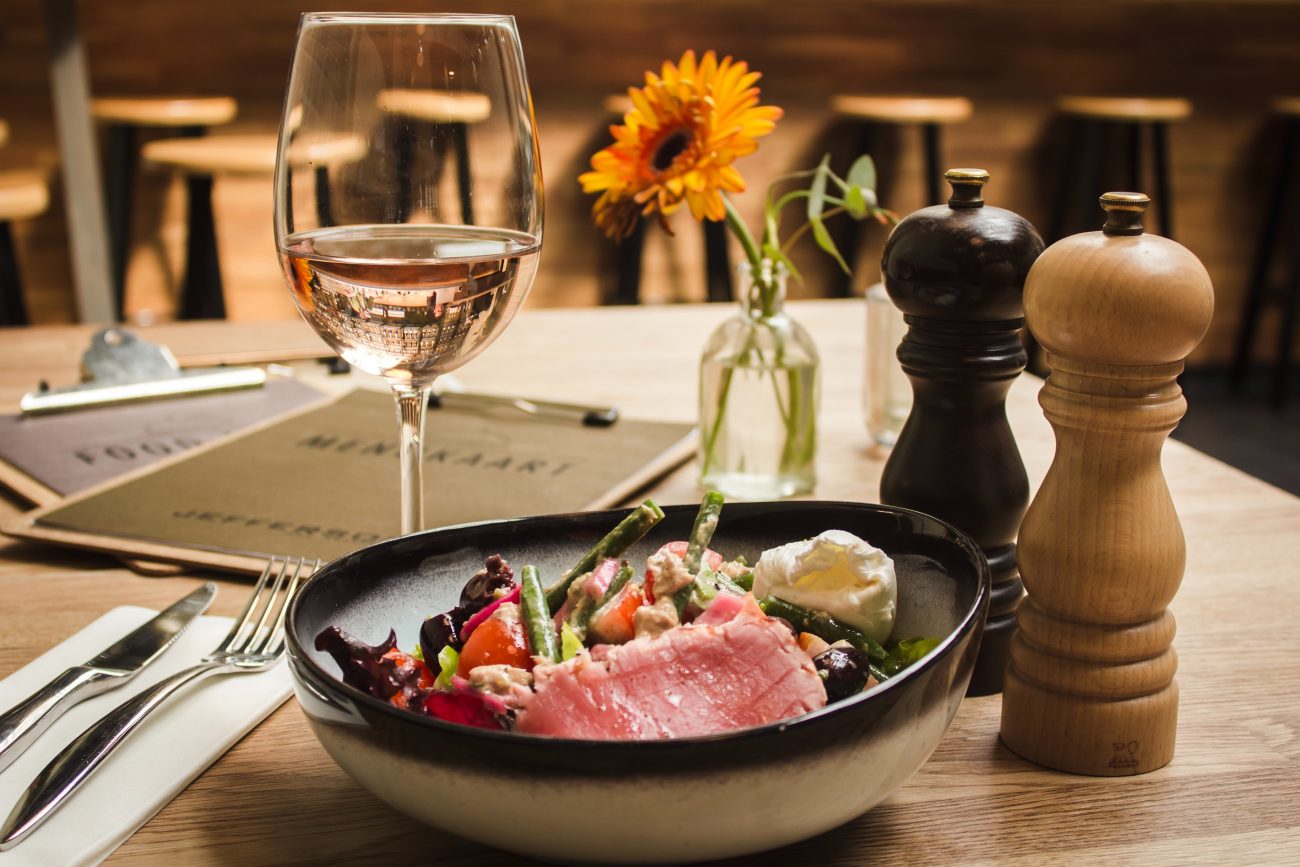 A couple of months ago, I wrote a piece entitled “Food and Wine Pairing is Junk Science” in which I attempted (some would say unsuccessfully) to argue the point that the so-called “rules” of wine and food pairing, and that the supposed “art” of making such combinations is a load of crap that actually makes wine harder for people to understand and appreciate.

In the weeks since, as is my usual habit, I have posted things on social media about what I’m eating and drinking. Several friends and followers have “pounced” on such posts with glee, exclaiming (some good-naturedly, some with just a whiff of spite) something along the lines of “SEE, so you DO believe in food and wine pairing.”

Choosing a wine you want to share with your dining companions and drink with your dinner is one of the most natural and wonderful experiences afforded us as human beings, and something utterly fundamental. As far as I’m concerned, it’s practically why wine was invented in the first place.

But deciding what you want to drink with your meal is not the same thing as carefully matching a specific wine to an individual prepared dish of food with the idea that the wine plus the food will result in a whole that is greater than the sum of its parts. This intention, and the supposed artistry and principles that underlie it are what produce the anxiety and hangups that infiltrate the average consumer’s understanding of what wine means.

Perhaps I should have said that I believe in merely combining wine and food, not matching them. We should all drink wine while we eat. We just shouldn’t worry about it, nor make it anything resembling an exercise of precision.

Choosing wine to go with a meal can easily have almost nothing to do with the food being served. Sometimes, for me at least, it’s simply about what I want to drink. The other night, I just wanted to drink Champagne. It didn’t matter to me in the slightest what I was going to be eating for dinner.

Of course, other times, what’s on the table does enter the picture, but not as a formula or an equation to be solved. It may sound like I’m headed towards the splitting of hairs here, but what I’m really getting to is the idea of intention. If anything could be said to be the kernel of my rant it is this: deciding what to drink when you eat needs to be less about precision and more about pleasure. More about you and who you are eating with, and less about what someone else says is the right pairing or a set of principles about acidity and sweetness that you read in a book.  We should all have food and wine together. But we should be enjoying them, not pairing them.