by Jo Diaz, The Wine Blog

Winemaker Patrick Melley of Russian Hill Estate Winery  just answered this question of Malolactic Fermentation. And for wine beginners (or intermediates, like me), this doesn’t get any better. As one of our clients, I get to edit for the winery on occasion. This was one of those times, but only on the technical business writing side for this one. not for winemaking.

In the past on this blog, I’ve discussed Malolactic fermentation, but only as it relates to white wines. For your benefit, I’ve reduced Malolactic fermentation, but only as it applies to white wine. (I’ve never had to explain ML regarding red wines, because I’ve always know it’s just done; no pomp and circumstance necessary… just done.)

So, White Wine and Malolactic Fermentation, According to Jo

If you didn’t know, now you’ve no got it.

But, this doesn’t apply to red wine in the same thinking, I’ve just learned… not the same way as it does for white wine. So, what is it about with red wines? Patrick explained to me that it’s different for red wines, because we can’t say they have a “Creamy” texture. They are, however, softened. Patrick’s explanation.

It seems that many people are unsure what it is; although, it’s often referred to when discussing wine. It’s commonly referred to as either “ML” or “Malo.”

While most people know about primary fermentation, where yeast converts grape sugar into alcohol with the byproducts of heat and CO2 production, most don’t yet understand the role of Malolactic fermentation.

Some of the reasons that a winemaker wants to convert the malic acid into lactic acid is that it makes the wine have a softer feel. And more important, it makes the wine more stable during its ageing and bottling. 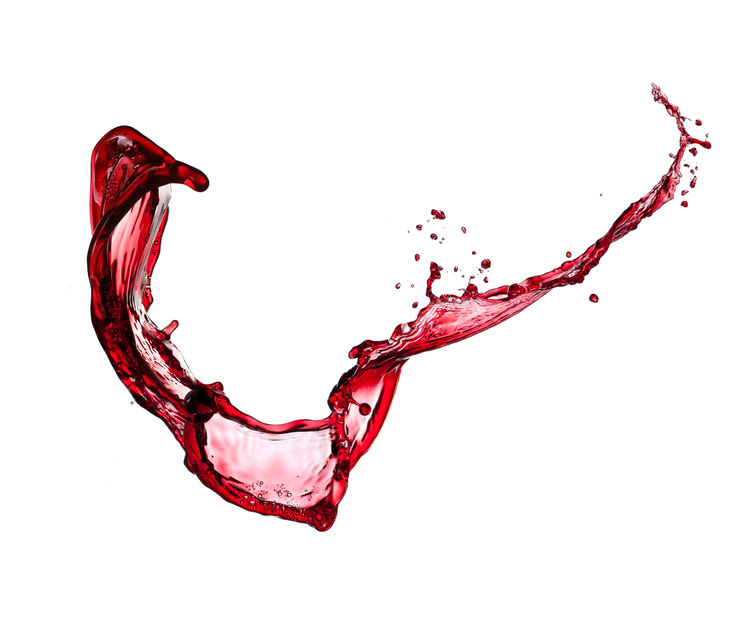 EVER WONDER WHY THERE’S A FIZZINESS IN YOUR WINE?

If there’s remaining malic acid in the wine prior to bottling, the wine can become fizzy during certain conditions, such as exposure to heat. The warmth will activate the bacteria, which is normally in wine, and allow it to begin converting any remaining malic acid into lactic acid. If it happens while in a bottle, the cork will not allow the CO2 gases to escape. When the bottle is opened, it appears to be fizzy due to the trapped CO2.

The whole ML process has some very complex chemistry, and the above explanation is a very broad overview of the process. I hope this helps to get a handle on Malolactic fermentation. In the meantime, keep enjoying Russian River wines!!

So there you have it, straight from “Ask the Winemaker”

They are softer, but we can’t call a red wine creamy, now can we?