The Other Cabernet You Really Should Care About!!!

In 1997, plant geneticists proved definitively that the grape variety Cabernet Franc is one of the direct parents of Cabernet Sauvignon, conceived centuries ago during a fertile fling with Sauvignon Blanc in a French, or possibly Spanish, vineyard.  When researchers at the University of California, Davis, announced that genetic testing had confirmed the parentage it was an exciting, but not exactly bolt-out-of-the-blue moment. That’s because of the overlapping, and sometimes confusing, names. 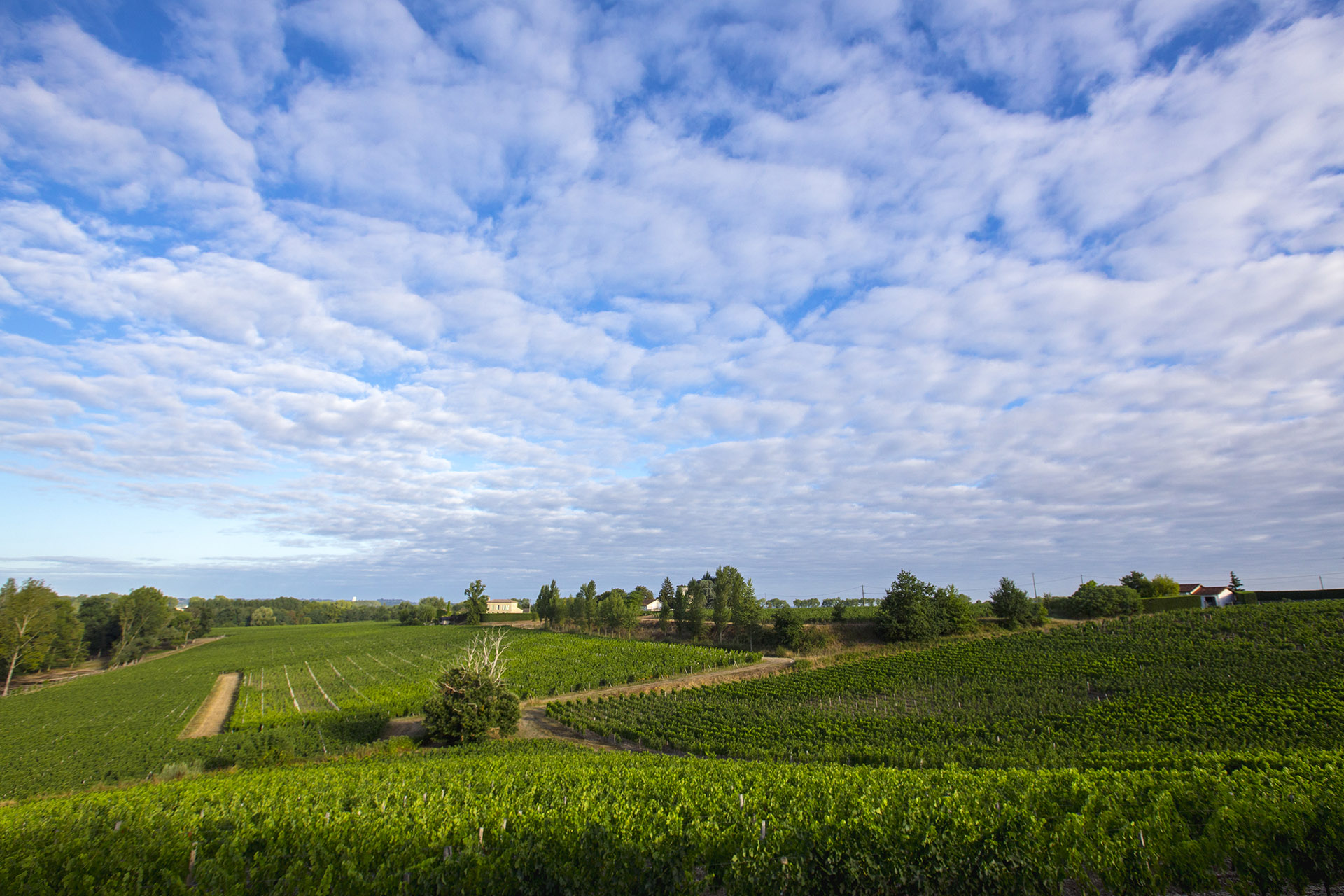 For centuries, the Bordeaux tradition has been to mix Cabernet Sauvignon and Cabernet Franc together with Merlot, and, to a lesser extent, Petit Verdot, Malbec and Carmenère. This “Bordeaux-style blend” is now copied around the world, from Tuscany to Chile and California.

Wine lovers understand Merlot as a softer, more approachable wine than Cabernet Sauvignon, which brings a gentle touch to a blend. However, Cabernet Franc is not always so tame. It can add a twist of green or black peppercorn, a pinch of grilled sage or a whiff of tobacco. 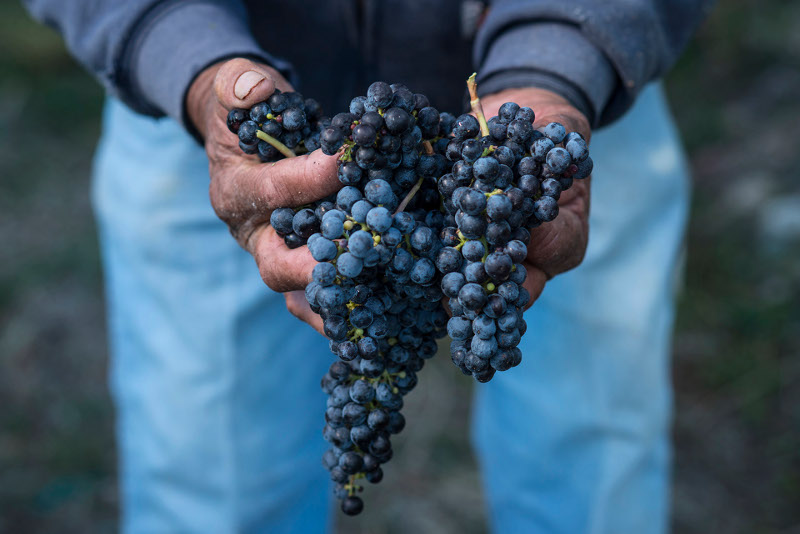 One of the most celebrated producers in Bordeaux to use Cabernet Franc as its lead grape is Château Cheval Blanc in Saint-Émilion. Planted to 52% Franc, 43% Merlot and 5% Cabernet Sauvignon, the Premier Grand Cru estate proves that Cabernet Franc does not always make lean wines.

When truly ripe and grown in ideal locations, the dark blue-to-black Cabernet Franc grapes can yield generous, mouth-filling blueberry flavors, full body and grippy tannins. Its wines can age and improve for decades.

Most vineyards in the Right Bank appellations, which include Saint-Émilion and Pomerol, grow both Merlot and Cabernet Franc. Merlot dominates at famed Château Petrus and many other properties, but chateaus like Angélus, Lafleur and Le Dôme emphasize Cabernet Franc.

Appellation laws for Bordeaux wines don’t allow varietal names on the labels. Buyers of French wines instead focus on geographic identity and brand. Whether labeled with the broad, regional appellations like Bordeaux Appellation d’origine contrôlée(AOC) or even the more defined like St.-Émilion AOC, it hasn’t been vital to know the varietal content to gauge a wine’s quality and taste.

The geographic naming convention gives Bordeaux winemakers flexibility when weather affects one grape variety, but not others. Cabernet Franc vines begin to grow earlier in the spring than Cabernet Sauvignon, and they usually ripen a week or two earlier.

During vintages where the weather turns cold and rainy in the late summer or early fall, it can bring dilution and spoilage in Cabernet Sauvignon still on the vines. However, Cabernet Franc may have already been harvested in great condition under sunny skies.

For the same reason, Cabernet Franc is more popular in several of the world’s more northerly and cool wine regions, where Cabernet Sauvignon, a notorious late-ripener, may not become ripe enough to make consistent high-quality wine. Examples include the Loire Valley of France, the northern Italian regions of the Veneto and Friuli-Venezia Giulia, and the Finger Lakes region of New York, where Franc is the third most popular Vitis vinifera variety. 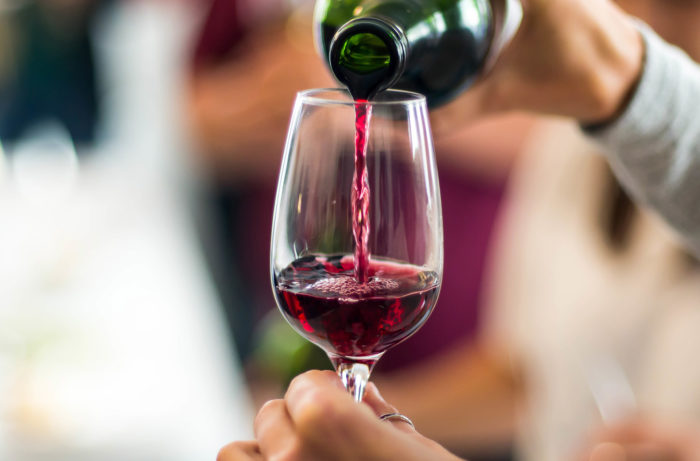