The French say that the ‘crazy’ English invented the fizzy wine…

By David Chazan, The Telegraph 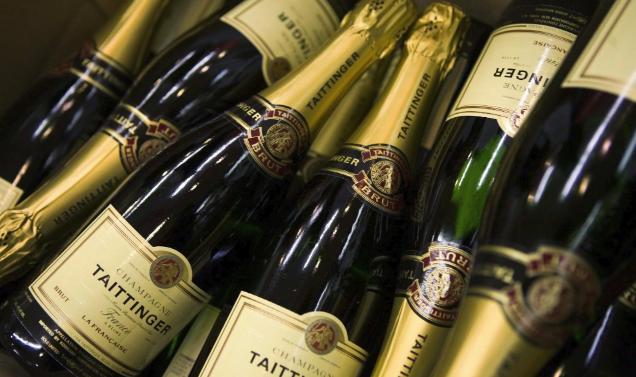 The head of one of France’s most prestigious Champagne houses has weighed in to the long-running debate about the origin of the sparkling wine by saying that “it was invented by the English”.

Pierre-Emmanuel Taittinger, head of the illustrious family-owned producer, Taittinger Champagne, made the comment in an interview with Le Figaro newspaper.

“They created Champagne because of a mistake. Benedictine monks were supplying them with still wines from Champagne, red and white wines… The English left these inexpensive still white wines on the London docks and the wines got cold so they started undergoing a second fermentation, causing them to become carbonated.”

“Like all great mistakes, it led to a great invention.”

Mr Taittinger added: “As the English have a little ‘crazy’ side, they invented the whole thing, the playful side… They invented the consumption of champagne, as well as clarets from Bordeaux, Burgundy, cognac, in short, everything that’s made the reputation of France in the world.”

According to popular belief, sparkling Champagne was invented by a monk, Dom Pierre Pérignon, in the 17th century. In fact, he helped to develop still wines from the Champagne region.

It was an English physician, Christopher Merret, who first described the process of adding sugar to a wine to carbonate it by creating a second fermentation.

He documented what is now known as the “méthode champenoise” in a scientific paper in 1662, although he did not claim to have invented it.
Fizzy white wine only became the distinctive wine of the Champagne region much later, in the 19th century.

The first sparkling champagne is believed to have been created accidentally.

The high pressure in bottles of champagne wine often caused them to explode, or the corks to pop, which led to it being dubbed “the devil’s wine”.
Initially, the presence of bubbles was seen as a mistake, but drinkers gradually came to appreciate them. The “muselet”, the wire cage to prevent the cork from popping, was invented in the 19th century.