Why Not All Oaks Are Alike For Wine 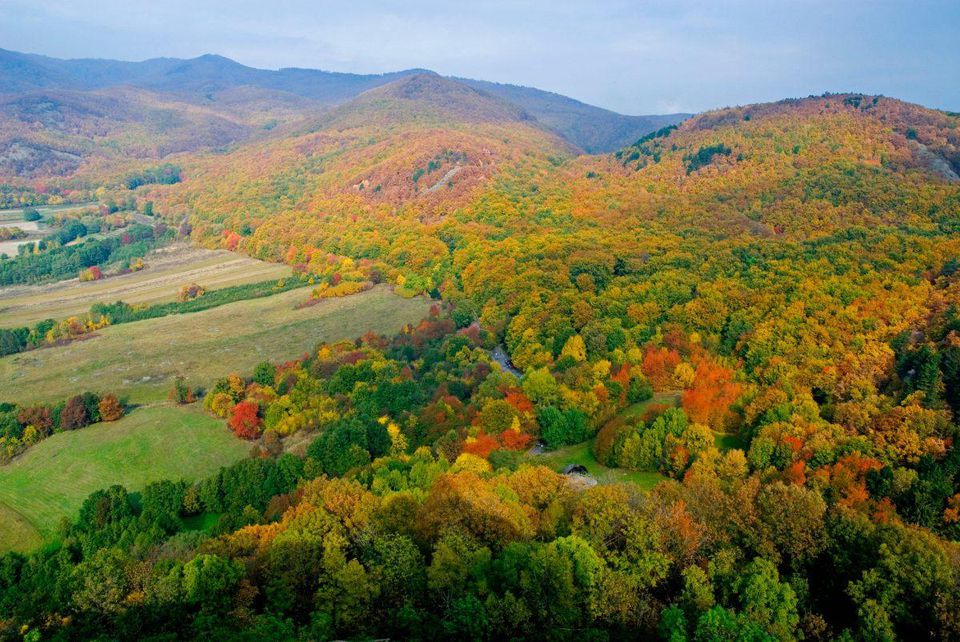 Consider, for a moment, the multiple factors that influence how the wine we sip eventually tastes: grape type, altitude, latitude, climate, slope angle and aspect, soil type, wind direction and speed, cultivation techniques, fermentation length and aging.Next, consider the multiple factors influencing the aromas that emanate from an oak barrel, including: type and age of oak, grain tightness, seasoning, type of ‘toasting’ and surface area to volume ratio.Finally, do the math: when you marry wood and wine by aging vintages in a barrel, you blend these two separate universes of variable factors in a way that can produce—literally—millions of possible combinations. From these come the taste of what you eventually swirl around your Zalto glass or plastic cup. 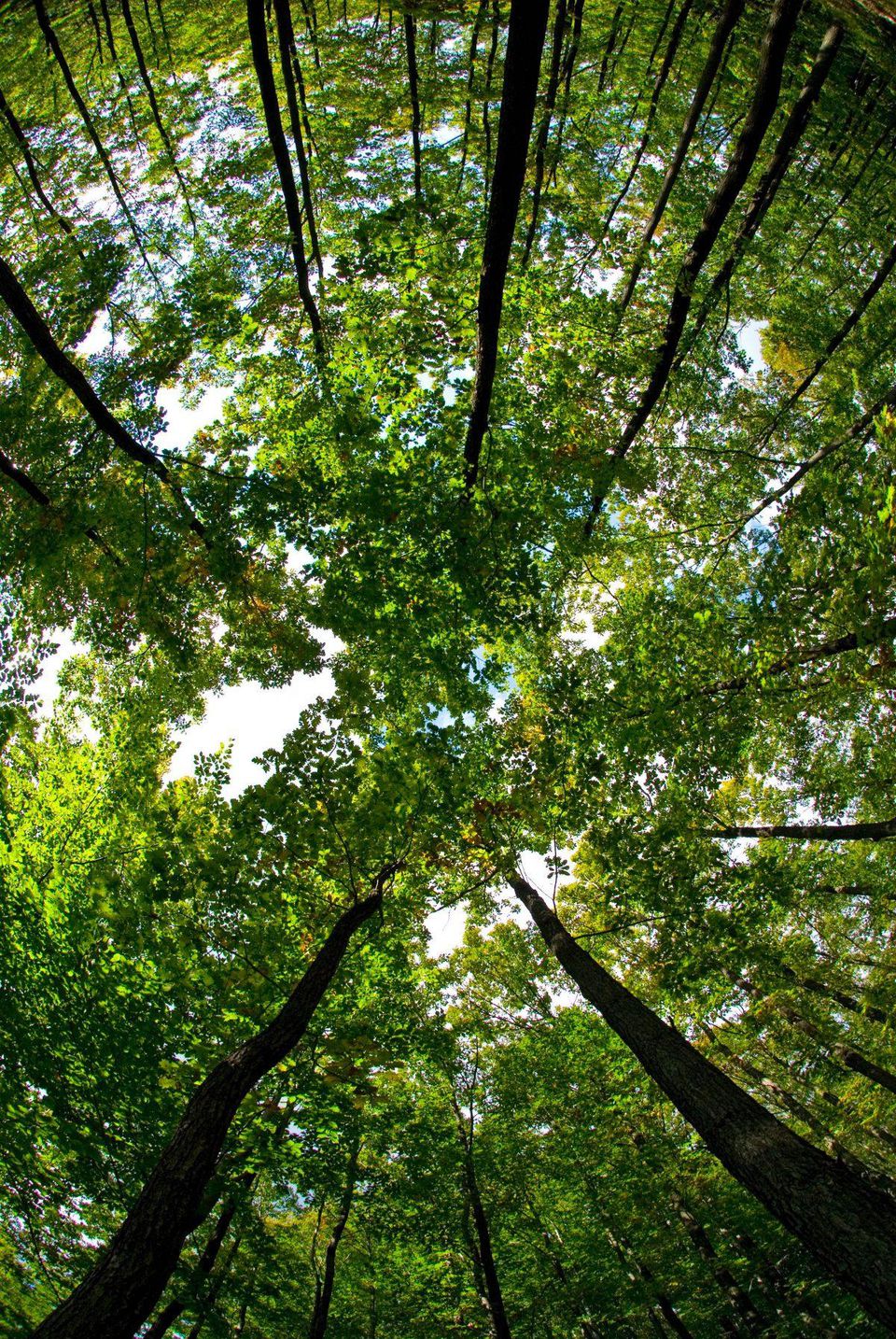 In the same way that French, Austrian, Californian or any wine can be better understood by first breaking it down into component grapes—whether Pinot Noir, Riesling or a blend of Zinfandel and Merlot—oak used to age wine can also be broken down into constituent species. There are basically three, which can be subdivided into two major categories—American and European. First, American oak species Quercus Alba grows on the American continent. Barrels made from this wood generally provide strong aromas and flavors to wine, including coconut and vanilla.European oak includes two species, which give different characteristics to wine. These are Quercus robur (pedunculate oak) and Quercus petraea (sessile oak). We’ll refer to them here as ‘robur’ and ‘petraea.’ Here are two important points: First, most European oak forests include a mixture of both. Second, robur generally provides more heft to wine, while petraea gives more elegance. Specifically, petraea generally has higher levels of sweetness from triterpenoid compounds,  tighter grains and slower growth, which can boost aromatic concentrations.These characteristics relate to oak from Hungary. 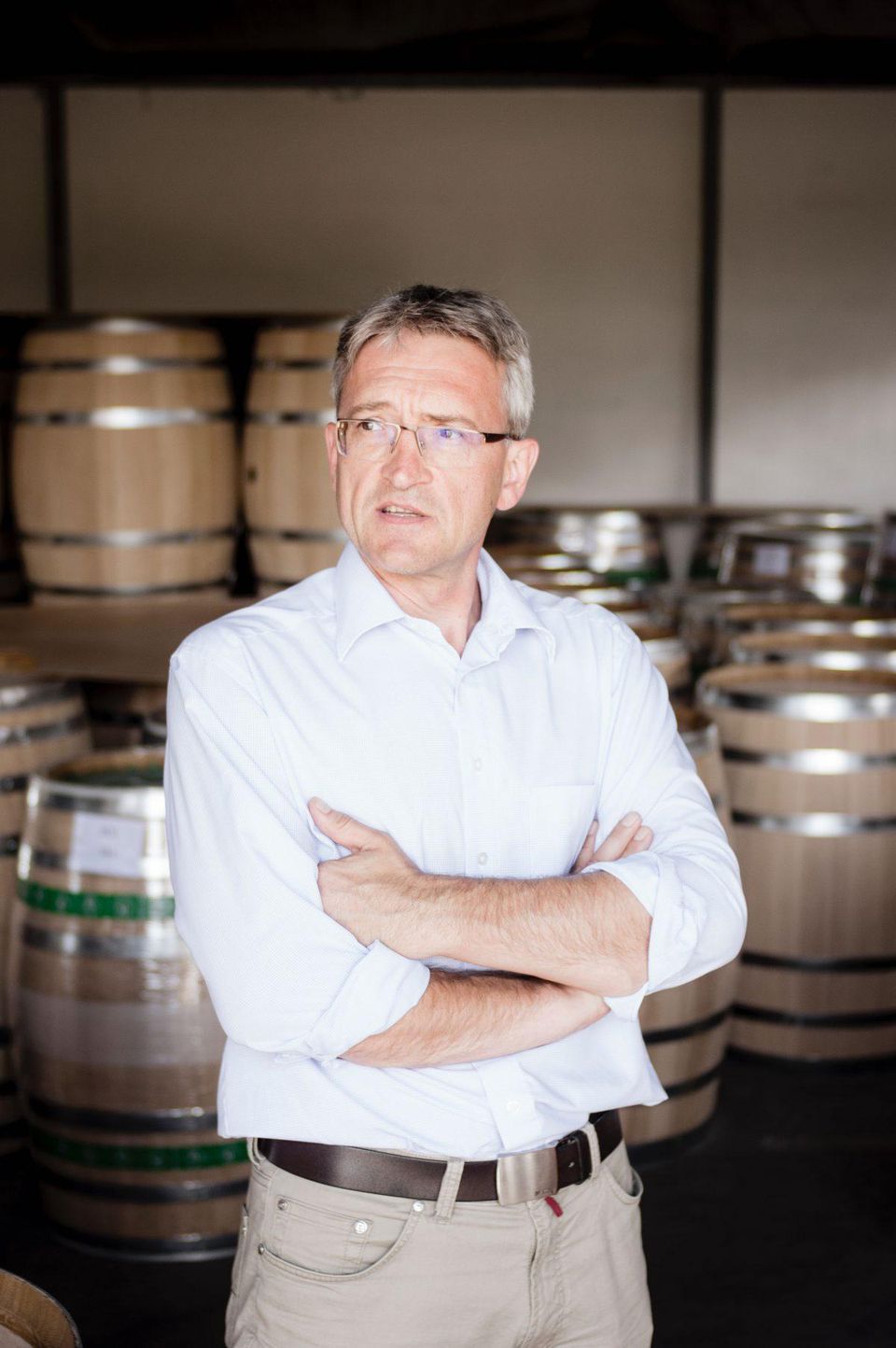 Managing Director of Kádár Hungary cooperage, András Kalydy, explained when we spoke.All over Europe there are only two species used for the barrel industry—Quercus robur and Quercus petraea. They’re different species—like a cherry and apricot. Both are good, but different. Most forests in Europe are mixed and the two species grow together and are willing to cross breed each other, producing hybrids. The result is that different forests in the same countries have different oak tree characters. There are a number of famous forests in France, such as Tronçais, Allier, Nevers, Vosges. There are also famous forests in Hungary. The most prestigious forests are those that, usually, have more Quercus petraea oak. The difference between species is the aromatic profile and tannin content. Quercus robur usually has more tannins and is less aromatic. Therefore, Quercus petraea is the more prestigious species. The most expensive barrels are produced from petraea.In this regard, Hungary is very special. Some parts of the country are geologically very young—6 to 10 million years old. ‘Baby age,’ geologically. Additionally, the region has a continental climate. These conditions together result in forests that are about 100 percent Quercus petraea, which is extremely rare.In total, petraea comprises 52% of Hungarian oak, with the greatest densities located in the North Hungarian Mountains in the northeast of the country, close to Tokaj.These mountains are very young geologically, so the slopes are steep, the soil thickness thin, the climate is continental with cool winters and hot, dry summers. Altogether the conditions are harsh. These mountains include a quarter of the total oak in the country.Here, robur is overwhelmed by petraea, which can adapt better to challenging conditions.Although current trends favor wines that are less oaked in taste than a decade ago, demand for Hungarian barrels is increasing for wines that aim for longevity and complexity. As for quality control, Hungarian oak forests have been managed since the 16th century. 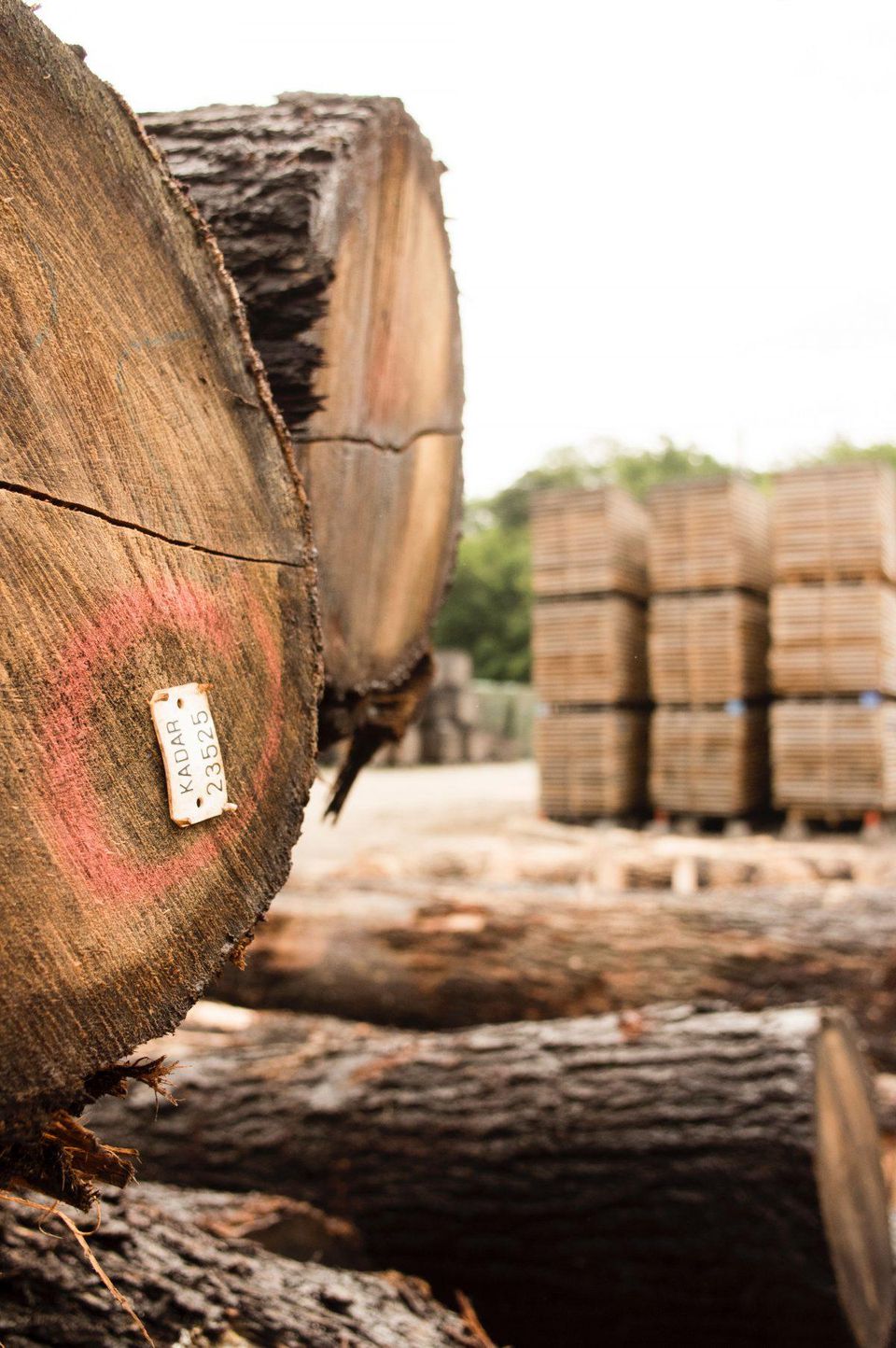 Hungary sells 35,000 to 45,000 barrels a year, of which California purchases about 40 percent. Spain, Italy and France are also purchasers within Europe. Other clients are located in Australia, China, South Africa and, to a lesser extent, other nations that produce wine.The high agricultural use of land in Hungary results in only 21 percent of the territory being covered in forests. Of that, just over a million acres (430,000 hectares) are comprised of oak—which is greater in size than the U.S. state of Rhode Island but smaller than Delaware, or about half the size of the island of Corsica.Kalydy, who studied metallurgical engineering and economics, is fascinated by properties and propagation of both oak and barrels. He is also surprised by the general lack of knowledge about this wood within the wine industry. He noticed how many in the trade mention how they know the characteristics of oak from Hungary. However, after speaking with several, Kalydy found that few do. He enjoys spreading what he has learned!

Would you like to see for yourself how different oaks impact the flavor of various wines? Or perhaps get some hands on tasting training and suggestions? Give us a call at 415-337-4083 and we’ll point you in the right direction! Or come in and join us for one of our weekend tastings! Details at http://ggwc.com