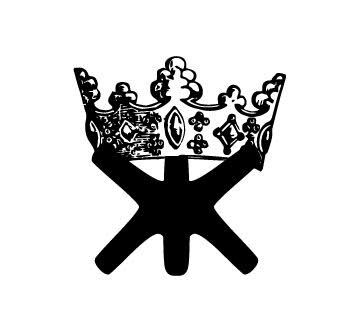 Chris Kiranbay (Saint K) was involved in the Washington DC restaurant industry. When he took a trip to Napa in 2006 he decided that he had to move to California. Eventually winding up in Paso Robles in 2010. He worked in fine dining, and started a wine brokerage, and as Chris said: “he had found my people”.  After settling in at Herman Story Wines in 2013, he started making a little of his own wine. 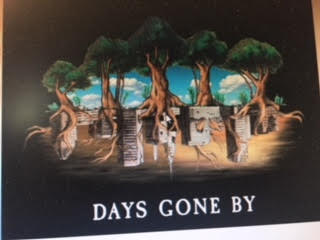 Thick and dark in the glass, this is a very roasty wine on the nose, with aromas of toasted chocolate, smoked beef, hearty blackberry and a bit of purple-flower freshness. Charred meat flavors make for a savory palate, which is balanced by tart black plum and blueberry flavors and cut by a hint of lavender. Only 90 cases produced!