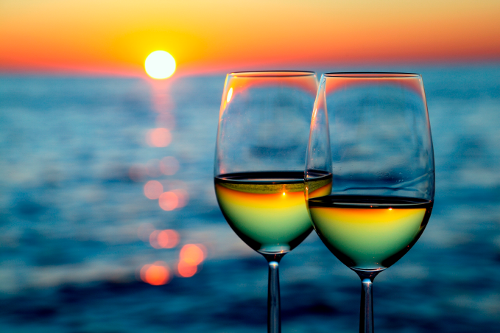 The University of California, San Diego claims in a new study that certain people who regularly consume moderate to heavy amounts of alcohol are more likely to live to 85 without developing dementia and other cognitive problems compared to people who don’t drink at all.

The long-term study was largely based on white, middle-class men and women living in Rancho Bernardo, a master-planned community in San Diego County.

The paper was published in the Journal of Alzheimer’s Disease, and is the latest in a series of mostly non-definitive studies that examine how everything from genetics to diet to environment factor in to the development of dementia. 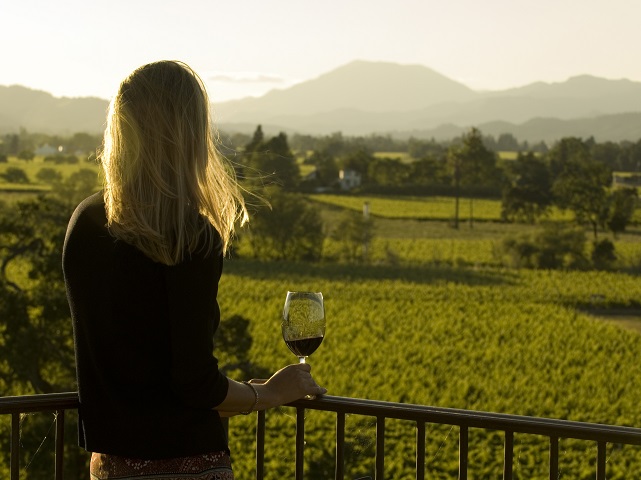 The new UC San Diego paper says, in part, that “Moderate and heavy drinkers had twofold higher odds of living to age 85 without cognitive impairment relative to non-drinkers.”

In a statement, the university said that, “By its (federal) definition, moderate drinking involves consuming up to one alcoholic beverage a day for adult women of any age and men aged 65 and older; and up to two drinks a day for adult men under age 65.

“Heavy drinking is defined as up to three alcoholic beverages per day for women of any adult age and men 65 and older; and four drinks a day for adult men under 65. Drinking more than these amounts is categorized as excessive.”

The study, led by neuroscientist Linda McEvoy, focuses heavily on alcohol consumption, but it contains an important qualifer:

The university said the study “does not suggest drinking is responsible for increased longevity and cognitive health. Alcohol consumption, particularly wine, is associated with higher incomes and education levels, which in turn are associated with lower rates of smoking, lower rates of mental illness and better access to health care.”

UC San Diego studied 1,344 older adults between 1984 and 2013. All of the participants had some degree of college education, the university said.