Herman Story is the “story” of tall tales, Wrangler Jeans, and bold wines crafted by Russell P. From. This winery has become a real head-turner since it was created just a decade ago. Russell is a real “Rhone Ranger” and that has not escaped the notice of numerous publications. Herman Story regularly scores 93 – 96 points from Robert Parker and Wine Spectator, and has an amazing “cult” following with thousands of people trying to get on his mailing list. The 2013 vintage Spring releases are spectacular but very limited!   Herman Story 2013  “On The Road” Grenache – 94 Points! 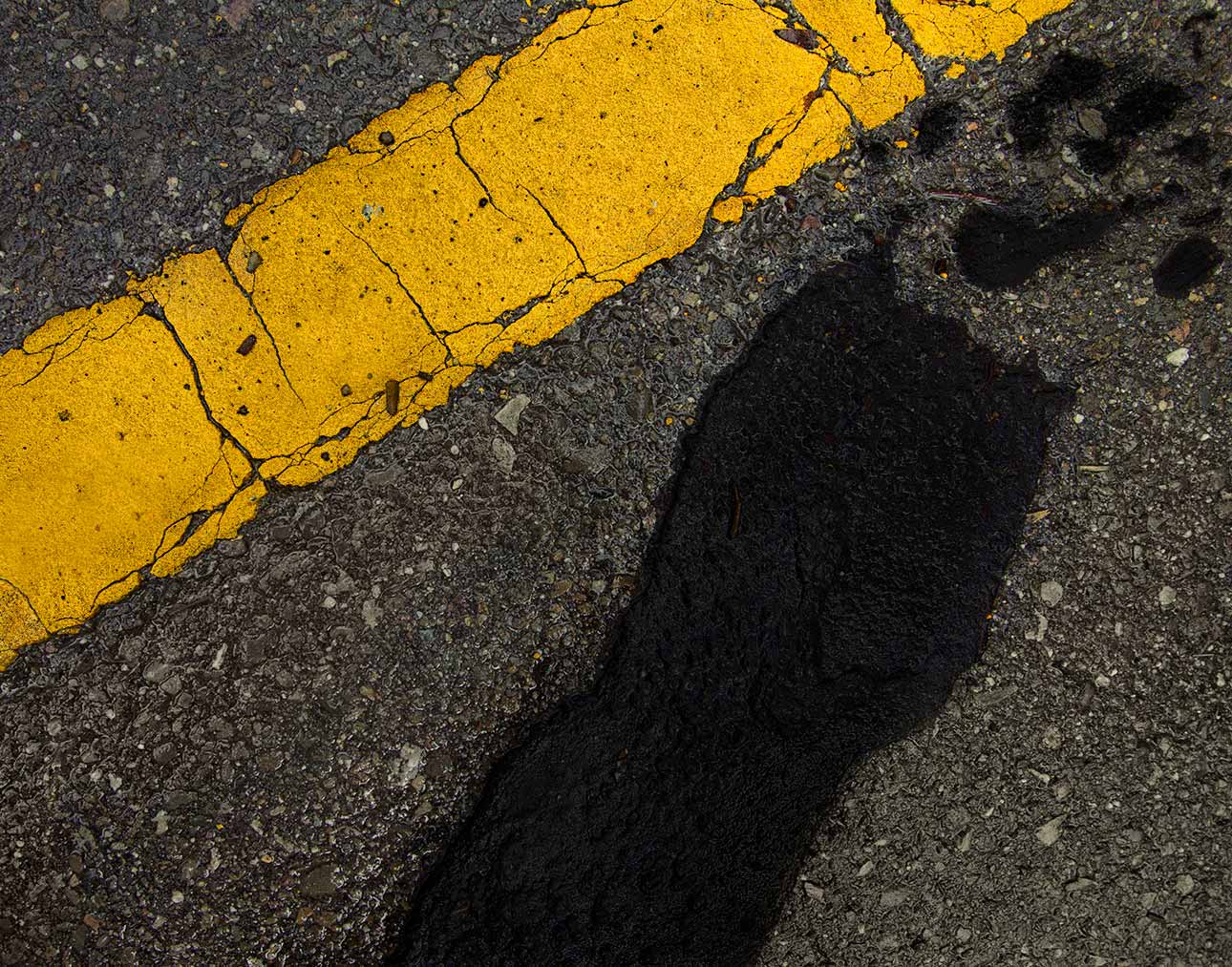 Retail 53.00 – GGWC 48.99 ~ FREE SHIPPING on 6+
Use coupon code HERMAN during checkout
Can mix and match with other Herman Story Wines!More than any other varietal I work with Grenache reminds me of myself. It can be elegant and refined, or just as easily it can be a raucous party animal. Some people try to make it one or the other, but I think it’s best when you can get it to have a little of each. This year’s On the Road is just that, it’s got class and will doff its cap for the ladies, but won’t hesitate to start a brawl if needed. The wine’s got some serious muscle under that tucked in cowboy shirt. Smells like a fourth of July party by the pool: raspberry sorbet, fresh orange zest, licorice, fresh rubber rafts, chocolate brownie batter and vanilla whipped cream. On the palate the 2013 On the Road does a cannonball off the high dive, bringing an explosion of brambly blackberry, pomegranate, oiled leather, cherry cola and charcoal briquettes all with teeth staining color, it’ll leave you soaked and smiling.Anthony Galloni 94 Points: “The Herman Story Grenache On the Road is a drop-dead gorgeous beauty. Fresh, vibrant and chiseled, the OTR is laced with bright red cherries, plums, crushed rocks, mint and cinnamon. The flavors are a bit on the dark side for Grenache, but all the elements are in the right place. Sweet floral notes, cinnamon and mint add nuance on the seriously beautiful, vivid finish. The OTR is a great example of winemaker Russell From’s very personal approach”Make sure to check out the other AMAZING:
HERMAN STORY 2013 “NUTS AND BOLTS” SYRAH – 95 POINTS
HERMAN STORY 2013 “CASUAL ENCOUNTER” GSM