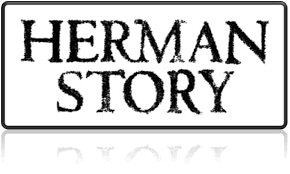 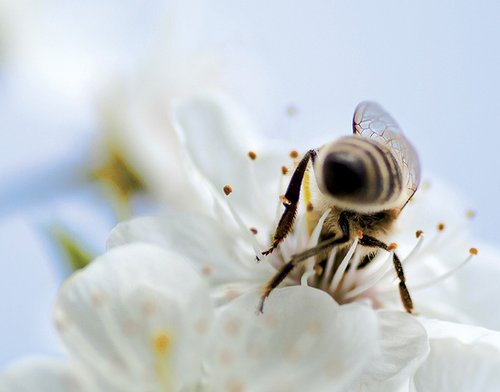 Inkier colored, the Casual Encounters is a blend of 58% Mourvèdre, 34% Syrah, and 8% Grenache. Lots of mulled black fruits, smoked meat, barbecue, and peppery notes emerge from the glass. It’s full-bodied, super-rich, and concentrated, yet still stays light on its feet and beautifully balanced. It’s a classic, sweetly fruited, sexy wine to enjoy over the coming 5-7 years or so.

Winemaker Notes: That courtside seat wasn’t occupied, so why not? You grab caramel corn, violet-tinged drinks, and rosemary-laden hors d’oeuvres from waiters-bearing platters. You slap five with the players after their soaring dunks. And right next to you, there’s an actress whose name you can’t recall, clad in a black truffle dress and blueberry sapphires. This is a good life. Until the kiss cam finds you. The crowd bellows. The actress looks your way. And you’ve had three too many raspberry daiquiris, so you lean in, hardly noticing her muscle-bound date on their way. DRINK NOW: Decant for 45 minutes CELLAR: Now through 6-8 Years