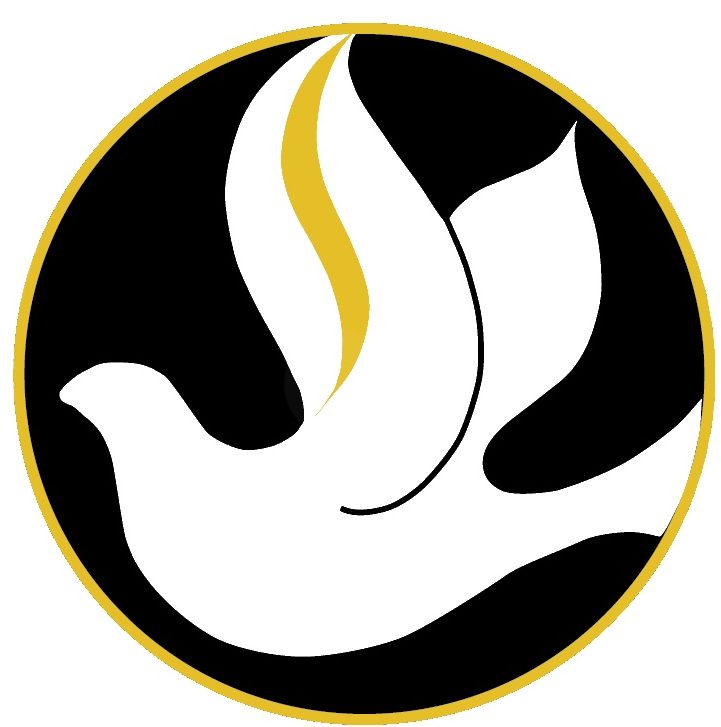 Barbara and Jim Richards always had an interest in wine, both in its making and its consumption, and in food and gardening. In 1980, they were living in Midland, Texas, and began thinking about a second home and decided to start looking for a small property in the Napa Valley where they could build a home and plant a small vineyard. This dream was realized in 1983 when a friend of theirs, Dan Duckhorn, called and told them about the property now known as Paloma Vineyard. The property is located five miles northwest of St. Helena at the top of Spring Mountain. In the last half of the 19th century it was a vineyard, but was allowed to return to forest around the turn of the century. The purchase of this raw land was the beginning of an odyssey that is ongoing, ever changing, but with one goal—to grow the best grapes possible and make a wine that reflects the terroir of Paloma Vineyard, Spring Mountain and Napa. Sadly both Jim (2009) and Barbara (2016) passed away, but their son Sheldon has been groomed since 2003 to take over the reins, and continue the legacy of Paloma for years to come.
The 2018 vintage was one of the lowest yielding ones on record for our friends of
Paloma, courtesy of many drought years. So there is not much to go around this year!

Paloma has become synonymous with Merlot for Cabernet Lovers. Like some of its First Growth French counterparts, Paloma’s Merlot could be called a proprietary red blend as it is a blend of 85% Merlot & 15% Cabernet. I also want to let those Cabernet-philes know that one the most sought after, highly rated and probably (one of) the most expensive wines in the world is NOT Cabernet, but Merlot (Chateau Petrus) …. So Paloma (might be) Napa Valley’s Petrus, but at a fraction of the cost!

The 2018 Paloma is a Merlot that will give many Cabernets a run for their money as this is not your wimpy, soft, silky wine, but a well-balanced, complex, dark, concentrated, full-bodied mountain-grown gem! The wine’s aroma is amazing, and jumps right out of the glass on impact. This wine is layered with dense black stone fruit laced with dark chocolate and a whiff of toasty vanilla. It is a big, lush youngster that pleases from start to finish. It is well-balanced and elegant at the same time. But I suggest putting this one down for 6-12 months prior to imbibing. Very small production.