By Patrick Schmitt
from The Drinks Business

A trailer, which can be watched below, has been released for a film about Champagne starring Stephen Fry along with a range of high-profile figures from the French sparkling wine region.

As first reported by db in January, the film – called Sparkling: The Story of Champagne – is described as a feature length documentary, and has been created by a London-based independent production company called Swipe Films.

Director, Frank Mannion, described the film as “a love letter to the joys and pleasures of Champagne,” commenting that it featured English actor and comedian Stephen Fry, who has some fascinating, well researched and strongly held opinions on the subject of and history of Champagne.

A further figure in the documentary is Sir Nicholas Soames, the former Tory Party MP and grand-son of Winston Churchill.

Swipe Films will be holding a premiere at the Ciné Lumière in South Kensington on 24 June at 6.15, followed by a Q&A with Frank Mannion and then a Champagne reception sponsored by Pol Roger, Fever-Tree, Bolney, and Franco Manca.

There are a few tickets for the event, which can be purchased here, while the trailer can be watched below: 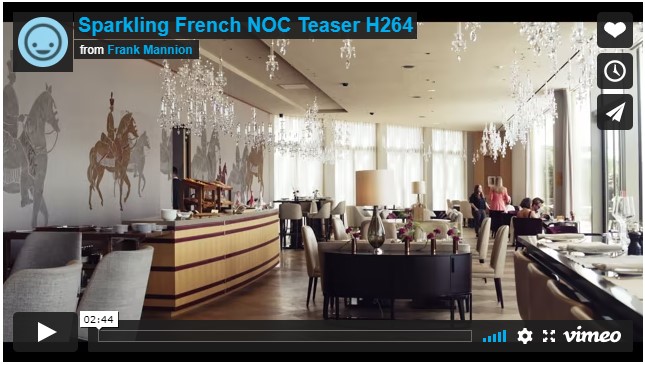