Recently, I was joined by a group of wine-loving friends and collectors here in Napa Valley where we tasted many outstanding wines and shared some delightful experiences. 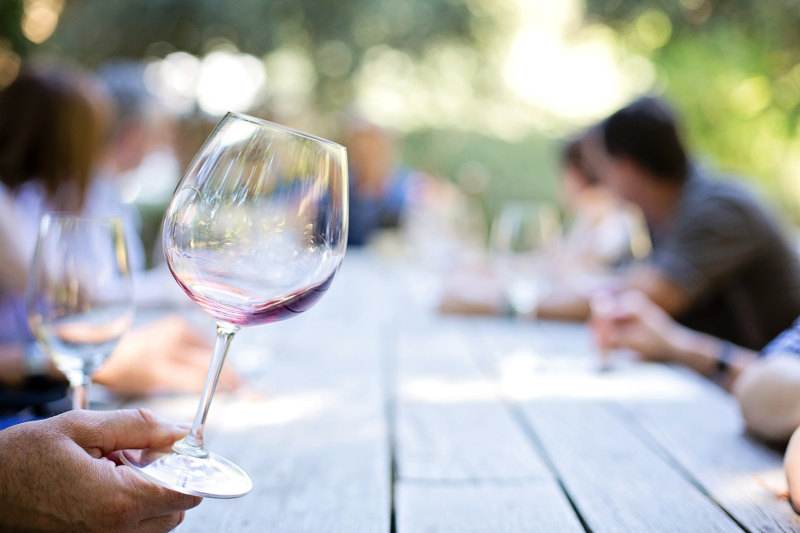 During one afternoon, at an informal tasting, we were savoring several truly magnificent wines from Europe and California, when the conversation changed course from the specific wines we were enjoying to the elusive subject of what is meant by a wine’s “true character” and how to define the term.

As the discussion ensued, I became increasingly aware that merely defining ‘true character’ is not so easy. Merriam-Webster refers to character as being, “one of the attributes or features that make up and distinguish an individual” and as “a main or essential nature especially as strongly marked and serving to distinguish.”

Could this be where the intriguing, intangible and subjective components of a great wine combine to rise above and distinguish itself from others with a similar heritage in expressing its true character?

Everyone agreed that the true character of a wine is not determined by scores, medals, price or even its perceived collectability. A beautiful rosé or the minerality of a great Vouvray on a warm summer afternoon can certainly inspire a moment of discovery just as can a classic Grand Cru Burgundy or First Growth Bordeaux when serving as the centerpiece of a sumptuous epicurean feast.

While the subject can become a little esoteric (as it did in our conversation that afternoon), we were able to agree on several points that speak to a given wine’s true character and serve to separate it from others that just don’t exhibit that same spark.

Looking back to Merriam-Webster’s definitions, we find “distinguish” as part of both statements, and this has long been my focus when considering the true character of a wine. There are many very good, and even great, wines produced from growing areas around the world, but there are relatively few that truly distinguish themselves throughout the tasting process from the first engaging aromatic notes on the nose, through the palate and on to a long layered, complex and unforgettable finish. 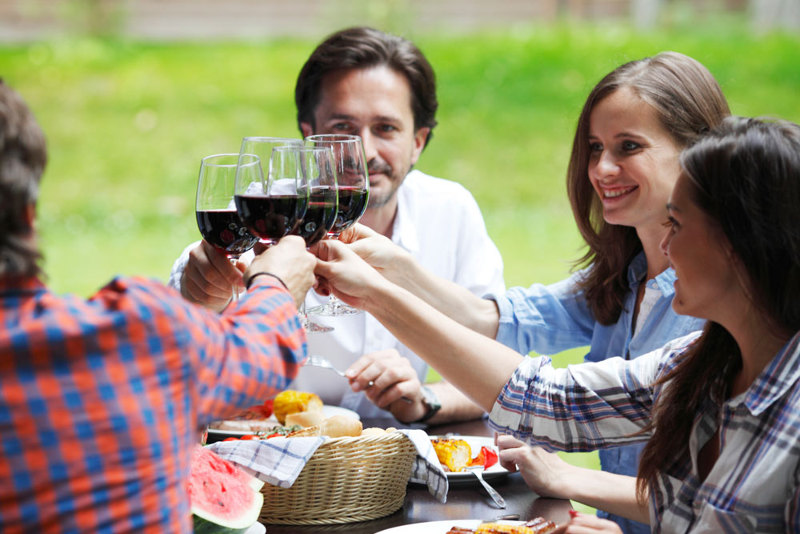 As our conversation continued, it became obvious that wines expressing true character share one thing in common. They each (in their own way) leave an indelible mark on our vinous memory and quite often on recollections of the event where they were enjoyed.

When considering the greatness of a wine, we must always keep in mind its balance and structure along with an identifiable expression of varietal integrity and place of origin (sense of place). These terms, as opposed to character, are somewhat easier to understand and identify.

‘Balance’ is the expression of the major components (alcohol, fruit, acidity and tannin) seamlessly interwoven with none overriding the other — much like the orchestral harmony of a symphony.

‘Structure’ is the expression of acidity and tannin and can be viewed similarly to the way that we look at our bodies. ‘Acidity’ acts like our backbone and skeleton supporting the weight of everything else. ‘Tannin’ (primarily in reds) is similar to the bonding nature of our musculature holding it all together. Fruit can be seen as the flesh surviving only with the support of the other entities. White wines are not normally fermented on their skins and contain minimal if any tannins, so acidity must fill both the supporting and bonding roles. 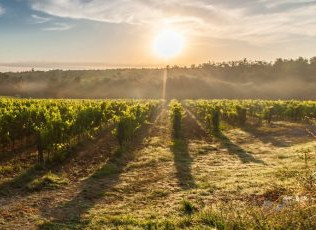 Each grape varietal has its own flavor and aromatic profile that varies somewhat as a reflection of growing conditions and its place of origin that is also dependent on the specific terroir where a vine grows. A great Cabernet growing in Napa will most likely display some different nuances than one from Bordeaux or even our neighboring Sonoma. But as a fundamental quality, both should carry forward the basic aromatic and flavor profiles of Cabernet and not be mistaken for a Syrah.

So now we’ve laid the groundwork for what constitutes the qualities attributed to a “great” wine. But, what is it that separates the few that go beyond by expressing the true “character” of the grape, growing area and masterful touch of the winemaker?

I guess we have to go back to Merriam-Webster’s focus on the terminology of “distinguish” when defining character. Wines that distinguish themselves by displaying a unique sense of character sit at the top of a quality pyramid. They stand alone as a result of the countless diligent efforts of vineyard owners, managers and workers complemented by the talent and expertise of committed winemakers who strive to stay true to the grape and its sense of place

As we all agreed during our discussion while it may be difficult to define, we will appreciate the “true character” of a fine wine when we encounter it. In a slightly different context, John Wooden (one of college basketball’s greatest all-time coaches taking his UCLA Bruins to seven consecutive NCAA Championships and 10 in 12 years) once expressed the “distinguished” nature of his team by saying, “Winning takes talent, repeating takes character.”

To experience more of the character of some of California’s finest wines, please join us at one of our weekly wine tastings! Or if you can’t make it to San Francisco, give me a call at 415-337-4083 and I’ll be happy to help you put together a tasting of your own!